At the SRC secretariat this afternoon, Benedicta Tiwaa Amankwah was received by the SRC Secretary, Miss Stephanie Ofori Prempeh together with the SRC Chief of Staff Miss Nhyira Boahene at the secretariat. She explained herself that the SRC cannot defy all the odds as there is a countless amount of odds to defy and as such the SRC will need help from everyone. 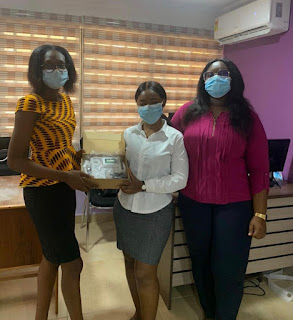 At the donation, she pointed out that communication is very key for a fruitful relationship between students and their executives to breed transparency. She then thought of a way to bridge such a gap by providing the SRC with a fixed office telephone to foster such an initiative 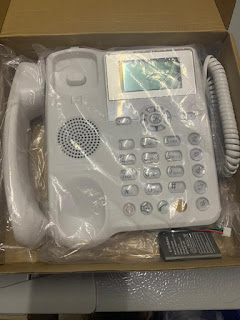 Source:knusttigereye
- Advertisement -
Share
Facebook
Twitter
Pinterest
WhatsApp
Previous articleNewly arrived vaccines to be deployed to health facilities from March 2
Next articleRun-off is required as no candidate got 50 percent of valid votes’ cast – Mahama to Supreme Court

Release: Shatta Wale & Other Members of The Team Are Doing Well In Ankaful Prison – SM Mgt